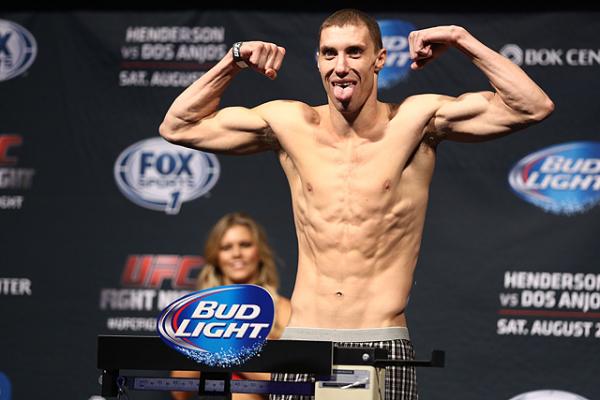 
A lightweight contest featuring James Vick and Nick Hein has been added to UFC Fight Night in Austin, Texas, on Nov. 22.

Vick is coming off of a spirited unanimous decision victory against Valmir Lazaro at last month’s UFC Fight Night “Henderson vs. dos Anjos” event. “The Texicutioner” is undefeated in his mixed martial arts career, including two wins under the UFC banner.

Hein has tasted defeat only once in his 13-fight career. “The Sergeant” was victorious against Drew Dober in his Octagon debut at UFC Fight Night “Munoz vs. Mousasi” in May.

“He is a strong opponent, but the Sergeant is back on track and somebody will get arrested,” Hein told UFC.com about the tilt. “I’m looking forward to the fight, he’s a very good fighter and I always wanted to go to Texas -- but this won’t be no sightseeing trip. I will take more than a cowboy hat home.”