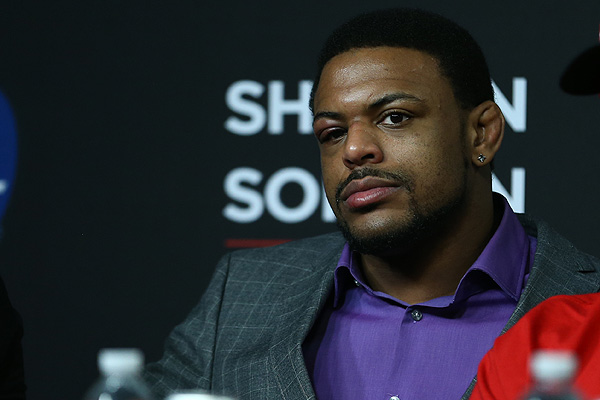 
A lightweight showdown between Michael Johnson and Gleison Tibau has been added to the Ultimate Fighting Championship’s year-end show.

Johnson rebounded from back-to-back losses in his most recent outing, putting forth a dominant performance against Joe Lauzon last month at UFC Fight Night 26. Prior to that triumph, “The Menace” saw a three-fight winning streak snapped by Myles Jury last December and was then submitted by Swedish competitor Reza Madadi this past April.

Tibau enters his clash with Johnson riding consecutive wins, scoring victories over John Cholish and Jamie Varner after kicking off 2013 with a split decision loss to Evan Dunham. Regarded as one of the UFC’s most stable lightweight talents, the 30-year-old has compiled a 13-7 Octagon record over nearly seven years of UFC competition.