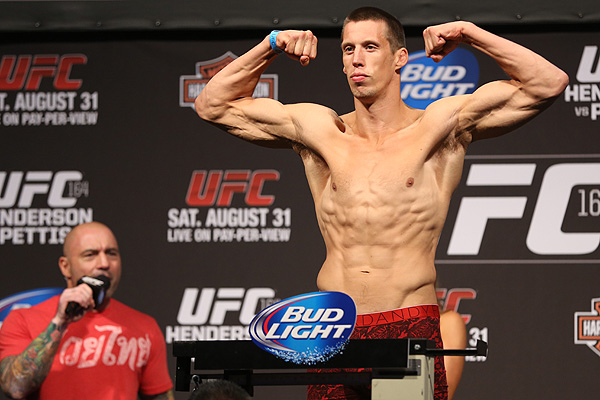 With a 2-1 mark in the UFC, Cedenbland will look to improve his record against the debuting Askham. “Jycken” dropped his Octagon debut to Francis Carmont by submission before winning his last two, tapping out Jared Hamman at UFC 164 and Krzysztof Jotko at UFC Fight Night “Munoz vs. Mousasi.”

Askham has posted a 12-0 mark as a professional while competing for the likes of the Cage Warriors Fighting Championship and British Association of Mixed Martial Arts organizations. The Ludus Magnus product’s last outing came in June, when he earned a technical knockout victory over Max Nunes in the main event of a BAMMA Fight Night card.