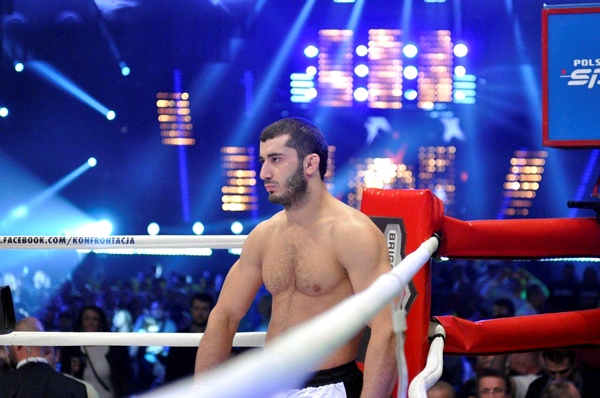 Manhoef, 36, has won back-to-back fights heading into his KSW debut. After going winless in 2010 and 2011, the former Cage Rage light heavyweight champion halted his skid on Sept. 15 when he took a split decision from Jae Young Kim at Road FC 9 in South Korea. Manhoef followed that victory with another triumph just three weeks later at One FC 6, knocking out reigning middleweight King of Pancrase Ryo Kawamura in 4:40.

Four years younger than his Dutch opponent, Khalidov has lost just once in the last seven years. Since his failed Sengoku middleweight title bid against Jorge Santiago in 2010, Khalidov has gone 5-0-1, finishing UFC veterans in each of his last five fights. The former KSW light heavyweight champion most recently competed on May 12, knocking out Wallace in 1:55 at KSW 19.