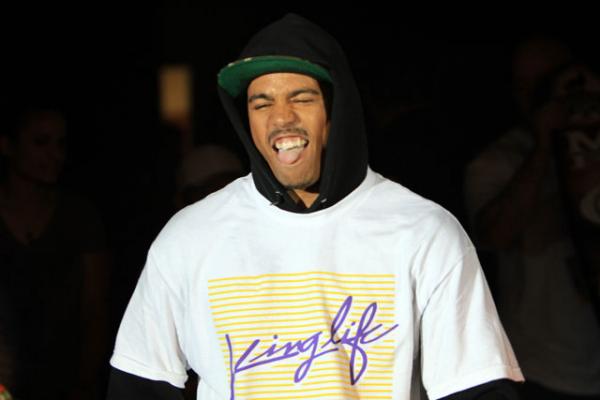 Max Griffin will make his first TPF title defense on May 7. | Jeff Sherwood/Sherdog.com


Max Griffin will defend his welterweight title against Chidi Njokuani at Tachi Palace Fights 23 on May 7.

Promotion officials revealed the matchup to Sherdog.com on Wednesday. TPF 23 will take place at Tachi Palace Hotel and Casino in Lemoore, Calif. The card will stream in its entirety on Sherdog.com .

Griffin enters his first title defense on a six-fight winning streak. He captured the belt with a first-round knockout of Ricky Legere Jr. at TPF 21 this past November. The Dave Marinoble pupil is 10-1 as a professional overall and has finished six of his triumphs inside the distance.

The 26-year-old Njokuani is unbeaten in his last four outings, with a no contest against Chris Heatherly the only blemish on his ledger during that time. A muay Thai specialist who trains under the guidance of Nick Blomgren, Saeksan Janjira and Sergio Pena, Njokuani is 12-4 as pro -- including eight knockout victories.

“Really I’m stoked about fighting a high level guy such as Chidi,” Griffin told Sherdog.com. “I’ve been following him for years and always thought we would cross paths one day. I’m actually a fan. It’s gonna be a crazy fight, and I’m beyond excited.”