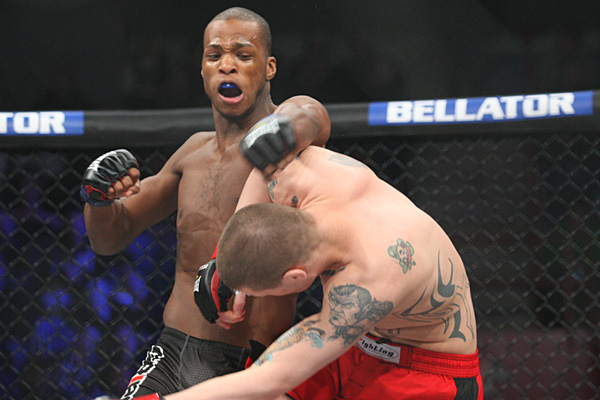 
Michael Page’s second Bellator appearance will have to wait.

The flashy London Shootfighters product has withdrawn from his Bellator 102 showdown with Kenny Ento due to injury, the promotion announced Monday. A replacement opponent for Ento will not be sought.

Known for his unorthodox karate stance and striking, Page is unbeaten in five professional appearances, finishing each of his victims inside of a round. “Venom” made his Bellator debut in March, when dispatched Ryan Sanders in just 10 seconds. In his last appearance, Page submitted Ramdan Mohamed with a rear-naked choke in the opening frame at Super Fight League 15.