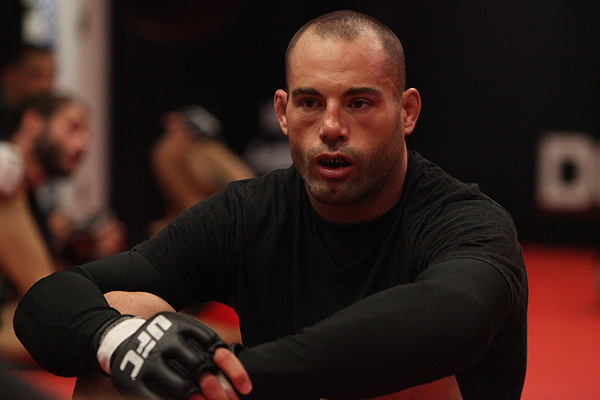 Mike Swick is finally coming back to the cage. | Photo: Dave Mandel/Sherdog.com


After more than two years on the sidelines, Mike Swick will return to the Octagon on July 11.

Swick will face Alex Garcia in a welterweight scrap at UFC 189, promotion officials announced on Tuesday. UFC 189 takes place at MGM Grand Garden Arena in Las Vegas and is headlined by a featherweight title showdown between Conor McGregor and Jose Aldo.

Swick, 35, competed twice in 2012, stopping DaMarques Johnson at UFC on Fox 4 before suffering a knockout loss to Matt Brown at UFC on Fox 5. The AKA Thailand co-founder, who owns a 10-4 mark in the UFC, has not fought since then.