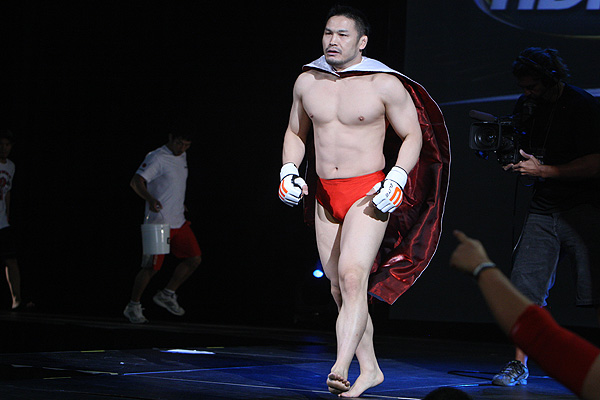 The event will see the launch of the 2015 IGF World Grand Prix heavyweight tournament, of which Minowa-Thompson is a part. Both headliners will attempt to break out of a losing streak: “Minowaman” has been punched out twice in the past 10 months, while Thompson has dropped three in a row, most recently suffering a knockout loss to Brett McDermott in December.