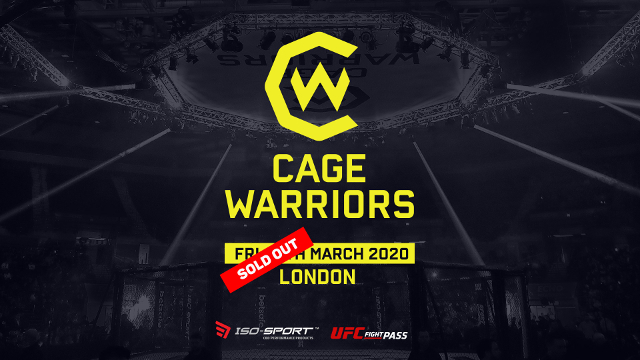 It appears that Morgan Charriere will get a second chance to win a Cage Warriors Fighting Championship belt after all.

A person with knowledge of the situation who asked to stay anonymous informed Sherdog that Charriere will face Darko Banovic at CW 113 for the interim featherweight championship. The Frenchman was considered to locked horns with featherweight titleholder Mads Burnell (13-3) in the co-main event, but the latter pulled out of the match.

Charriere (15-7-1) is 2-1 in his Cage Warriors career. After dropping his first with the promotion against Soren Bak at CW 103, "Luffy" got back on track thanks to a split decision victory over Lewis Monarch at CW 106. In his latest appearance, the Team Chapa Quente representative stopped Dean Truman in the third stanza of their encounter at CW 109.

Banovic (15-7) will arrive at the most important fight in his career riding a two-bout winning streak. "Face Smasher" did just that against Gary Ellison in 31 seconds at MTK MMA - Probellum London in November. Prior to that, Banovic finished Radu Mihaita at Austrian Fight Challenge 11 in the opening frame.

CW 113 will go down at the Indigo at the O2 Arena in London on March 20. The main event will see Samir Faiddine put his flyweight championship on the line against the challenger Luke Shanks.