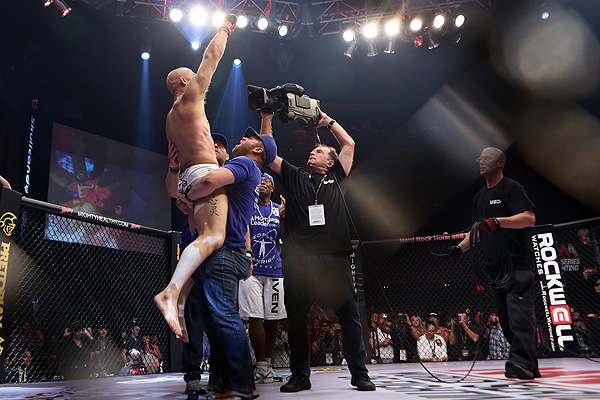 All 18 fighters who competed at World Series of Fighting’s third event have tested negative for performance-enhancing and recreational drugs, according to the Nevada Athletic Commission.