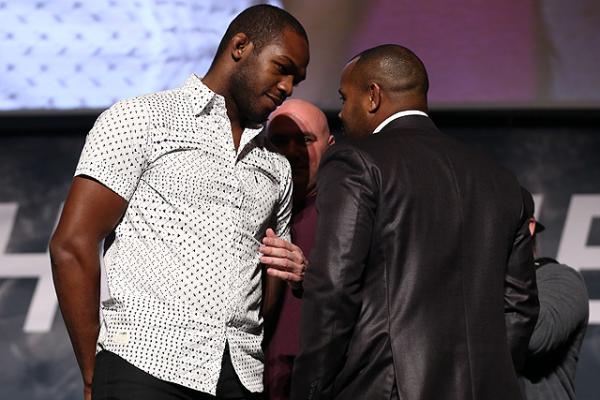 Bennett told Sherdog.com on Thursday that blood and urine samples were taken and that both Jones and Cormier passed their initial drug screen. The NAC is still awaiting results from the second tests. Bennett did not specify as to when the tests were administered. Jones took to Instagram on Thursday to announce that the NAC had recently paid him a visit.

“The Nevada State athletic commission just stopped by my house and hit me with that random.. Only thing I'm on is that #PHW pure hard work!” Jones wrote. “They're probably wondering how my chicken legs are so strong. I've had a few [MuscleTech] products but that's all legal.”

According to Bennett, Jones’ blood and urine samples were tested for “a litany of anabolic steroids.”

UFC 182 takes place at the MGM Grand Garden Arena in Las Vegas on Jan. 3 and also includes a key lightweight scrap between Donald Cerrone and Myles Jury. The evening’s main card will air on pay-per-view.