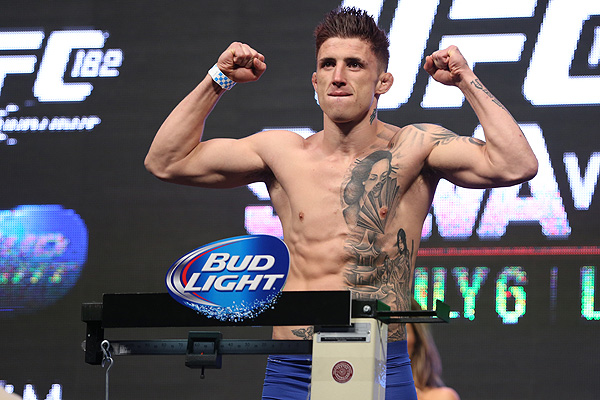 
A lightweight matchup between Norman Parke and Naoyuki Kotani has been added to UFC Fight Night "McGregor vs. Miller."

Kotani, 32, is a veteran of 50 pro fights spanning more than 13 years of competition. The Rings veteran completed a two-fight stint with the UFC in 2007, coming up short against Thiago Tavares and Dennis Siver. More recently, the Japanese talent has won 13 straight fights, kicking off 2014 with a unanimous decision victory over Yoshihiro Koyama under the Vale Tudo Japan banner.