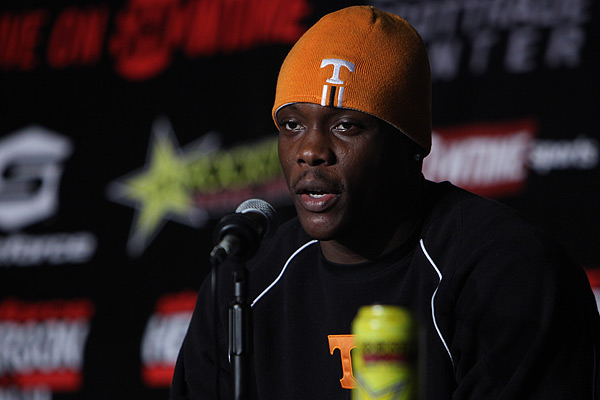 Like his opponent, Cook also had a solid winning streak halted when he was submitted by Trevor Smith at Challengers 20 this past November. Five consecutive victories preceded that defeat, including a first-round knockout in his Strikeforce debut over Lionel Lanham last July. The Floridian owns nine of his 12 career victories by form of knockout, and all four of his pro defeats have come via submission.