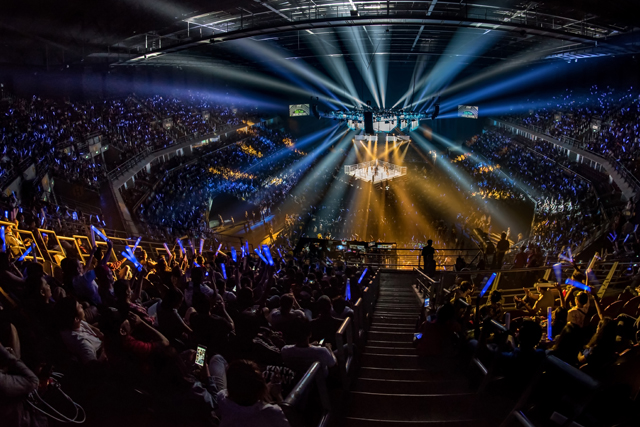 One Championship will have a much more prominent stage to showcase its events in 2019.

The Singapore-based mixed martial arts promotion has signed a three-year broadcast deal with Turner Sports that will bring 24 live events to TNT and other Turner digital platforms. Along with live events, Turner will also televise a One reality show along with additional shoulder programming. ESPN.com was first to report the news.

The first televised event is scheduled for Jakarta, Indonesia on Jan. 19. Full details of the One-Turner partnership were not disclosed.

The announcement of the deal caps off what has been a banner year for One. The organization has signed several big names in recent months, including Eddie Alvarez, Demetrious Johnson, Sage Northcutt and Yoshihiro Akiyama. Additionally, former UFC bantamweight queen Miesha Tate was recently named One vice president.

According to the ESPN report, Northcutt will make his One debut on Feb. 22 in Singapore, while Johnson’s first appearance will come on March 31 in Tokyo. Alvarez’s initial promotional foray has been targeted for Feb. 22 or March 31.