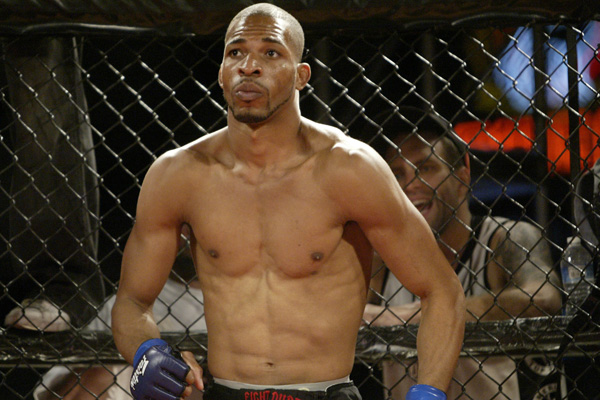 Former UFC fighter Corey Hill died at a hospital in Tampa, Fla., on Friday at the age of 36.

Multiple outlets confirmed Hill’s death with his manager, Patrick Reynolds. MMAJunkie.com was the first to report Hill’s passing. Hill died on Friday afternoon after suffering a collapsed lung and a heart attack.

Rumors of Hill’s death began circulating on social media on Thursday afternoon, and a TMZ report and subsequent UFC statement seemed to confirm those rumors later that day. However, Hill’s wife, Lauran, denied those reports, as the UFC veteran continued to fight for his life until Friday.

Hill, who opened his pro MMA career with two knockout wins, became a fan favorite while on “TUF 5.” Hill experienced mixed results in the cage after his stint on the popular reality show. He is perhaps best known for suffering a gruesomely broken leg when Dale Hartt checked a leg kick at UFC Fight Night “Fight for the Troops 1” on Dec. 10, 2008. That would be his last fight in the UFC and he would not return to active competition until more than a year later.

Hill, who finished his career with a 6-9 mark, last fought in February, when he was stopped at the end of the first round by Jose Caceres at Fight Time 23 “Mayhem in Miami.”

Hill is survived by his wife and three children.