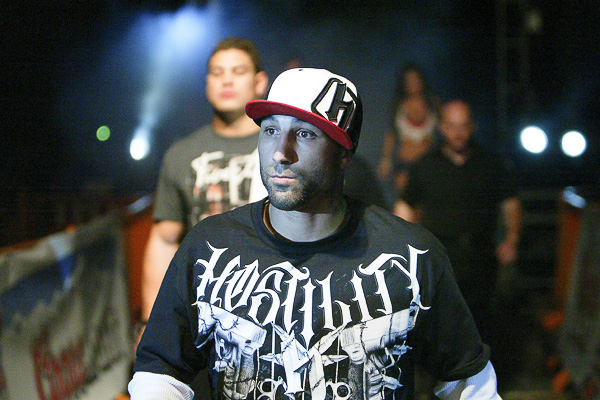 Two more bouts have been added to the bill for Tachi Palace Fights 12 “Second Coming.”

Going down at the Tachi Palace Hotel and Casino in Lemoore, Calif., TPF 12 is highlighted by a bantamweight tilt between WEC veteran Casey Olson and recent TPF 135-pound title challenger Cody Gibson. Georgi Karakhanyan will defend his welterweight strap against Micah Miller in another featured attraction.

Emerson, a seven-time UFC competitor, is in the process of cutting from lightweight to featherweight. The Team Oyama representative last fought on Jan. 29, dropping a unanimous decision to Justin Salas. The 30-year-old Californian earned victories over Keita Nakamura, Manny Gamburyan and Phillipe Nover during his UFC tenure.

After more than a three-year absence from the sport, Young returned to action at TPF 11 in December, where he submitted Robert Washington with a guillotine choke in the second round. It was Young’s first fight since falling to Mark Hominick at Affliction “Banned” in July 2008. The International Fight League veteran owns notable wins against Kendall Grove, Ed West and Takeshi Inoue.

Rivera stopped a two-fight losing streak by knocking out Brad McDonald, the brother of UFC bantamweight prospect Michael McDonald, in 40 seconds at TPF 11. The former WEC featherweight has finished four of his six career victories by knockout or technical knockout.

A staple of the Mexican mixed martial arts circuit, Duarte has been victorious in 15 of his 18 career professional bouts, with nine victories coming by way of submission. “Tigre” has fought outside of his homeland just once as a professional, dropping a unanimous decision to Albert Rios at Affliction “Day of Reckoning” in 2009.