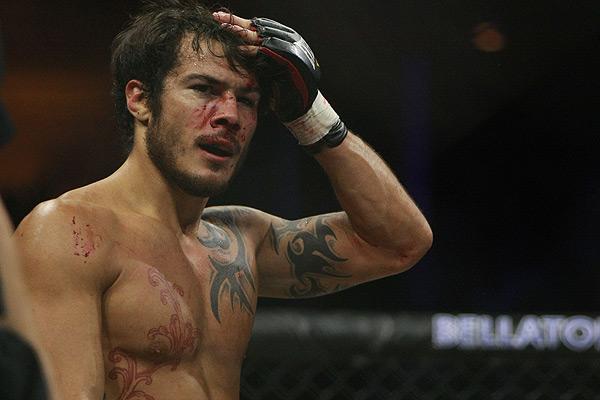 UFC veteran Roger Huerta will compete at One Fighting Championship 4, according to promotion officials, who confirmed Huerta’s participation in the June 23 event early Friday morning. One FC 4 takes place at Stadium Negara in Kuala Lumpur and marks the Singapore-based promotion’s first show held on Malaysian soil. Though One FC has not yet named an opponent for “El Matador,” the promotion has already ratified seven contests for the event, which will be headlined by a light heavyweight confrontation between ex- Strikeforce champion Renato Sobral and former Dream grand prix finalist Tatsuya Mizuno. MMAFighting.com first reported Huerta’s involvement in the event.

Once the owner of an unbeaten streak lasting three years, Huerta was released by the UFC in 2009 following back-to-back losses to Kenny Florian and Gray Maynard. The 29-year-old then entered Bellator’s Season 2 lightweight tournament, submitting Chad Hinton but falling to eventual bracket winner Pat Curran in the semifinals. The loss to Curran started a three-fight skid for the Texan, as he was stopped by Eddie Alvarez in October 2010 before suffering another technical knockout at the hands of fellow UFC vet War Machine this past November.