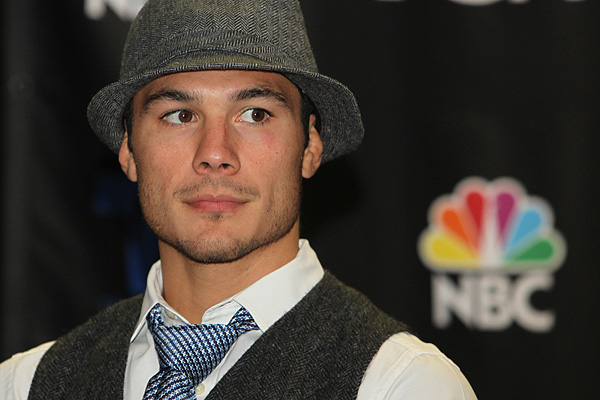 Roger Huerta has a new opponent for his One Fighting Championship debut.

Promotion officials announced Tuesday night that Huerta will square off with Brazilian jiu-jitsu black belt Zorobabel Moreira in a welterweight bout at One FC 4, which takes place June 23 at Stadium Negara in Kuala Lumpur, Malaysia. The event will be headlined by a light heavyweight confrontation between ex-Strikeforce titlist Renato Sobral and former Dream grand prix finalist Tatsuya Mizuno.

Huerta was initially expected to meet fellow UFC veteran Phil Baroni at “Destiny of Warriors,” but a source close to the situation informed Sherdog.com that Baroni was not allowed to compete due to his June 2 technical knockout loss at Ring of Fire 43 in Colorado. “El Matador” enters the cage looking to halt a three-fight skid, as he was bested by Pat Curran and Eddie Alvarez during his 2010 Bellator stint before falling to former “Ultimate Fighter” Season 6 cast member War Machine this past November.

Conversely, Moreira rides a four-fight winning streak heading into his conflict with Huerta. A native Brazilian now residing in Singapore, Moreira earned a pair of victories last year, outpointing Ferrid Kheder before making a successful One FC debut against ‘TUF 5’ vet Andy Wang. “Zorro” maintained his momentum through the new year, submitting Felipe Enomoto with an armbar on March 31 at One FC 3 “War of the Lions.”