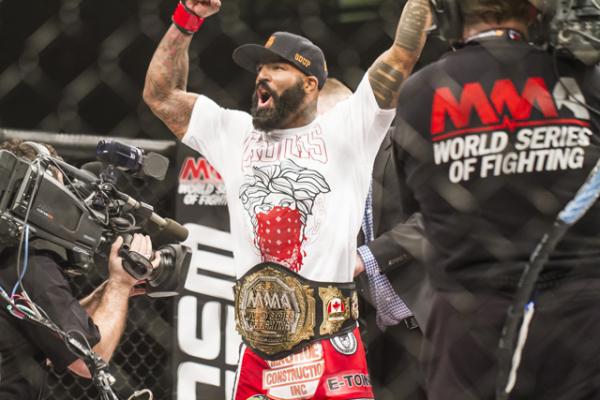 Ford captured the WSOF Canada title in his most recent outing, knocking out Joel Powell in just 53 seconds this past February at the organization’s first event on Canadian soil. The victory marked Ford’s sixth consecutive win and the 12th knockout of his 26-fight career.

Marunde, meanwhile, joins the WSOF roster after a two-fight UFC stint netted him a pair of knockout losses. However, Marunde rebounded from those setbacks in his most recent outing, which ended in a first-round submission win under the Washington-based Combat Games MMA banner.