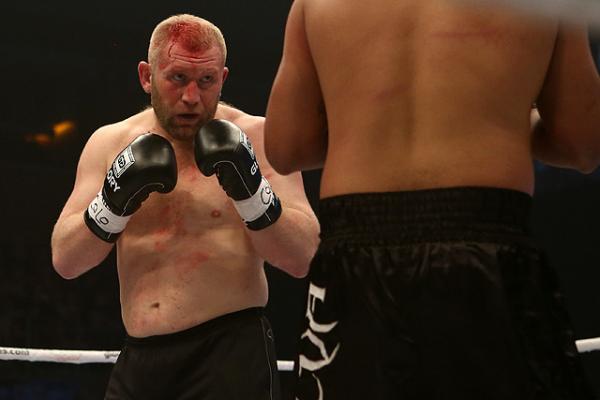 The promotion announced the pairing via release on Friday. M-1 Challenge 53 “Battle in the Celestial Kingdom” takes place on Nov. 11 at Mastercard Center – formerly known as Wukesong Arena – in Beijing. M-1 recently announced a 10-year agreement to promote shows in China on an annual basis.

The card will also feature a heavyweight title clash pitting reigning champion Marcin Tybura against Denis Smoldarev. Both the preliminary and main card of M-1 Challenge 53 will stream live on www.M1Global.TV.

Ishii, meanwhile, had an eight-fight winning streak stopped by Mirko Filipovic at Inoki Genome Fight 2 on Aug. 23. The bout was halted 2:37 into round two due to a cut on Ishii’s head. The KSW-trained heavyweight owns victories over the likes of Tim Sylvia, Pedro Rizzo, Jeff Monson and Philip De Fries, to name a few.