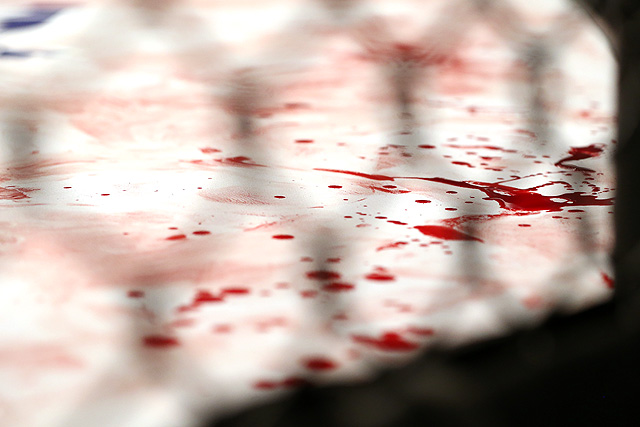 Alves, 35, tested positive for 19-Norandrosterone, a metabolite of the anabolic steroid nandrolone. Sherdog.com was notified of the result and suspension on Friday by the Brazilian MMA Athletic Commission (CABMMA), who noted that Alves has expressed interest in testing of his “B” sample from the Aug. 21 event but has yet to begin the formal request process.

The Nova Uniao fighter left Shooto Brazil 56 with the 205-pound title after defeating champion Rafael “Gaucho” Viana in a three-round unanimous decision. As a result of Alves’ failed drug test, CABMMA has changed the result of the bout to a victory for Viana, who also reclaims his lost belt with the reversal. Pending the result of his “B” sample test, Alves could be ineligible to compete in a CABMMA-sanctioned event until Aug. 21, 2017.

CABMMA also issued a two-year suspension to co-main event welterweight Fabio Lima Ferreira, who tested positive for stanozolol and the stimulant methylhexaneamine. The sanctioning body reports that Ferreira did not request a test of his “B” sample. Ferreira, who was knocked out in 54 seconds by the elbows of Mario Sartori, has suffered four straight losses via stoppage.

Two other fighters were subjected to drug testing at Shooto Brazil 56; though they were not named, CABMMA stated that those fighters’ tests came back clean.