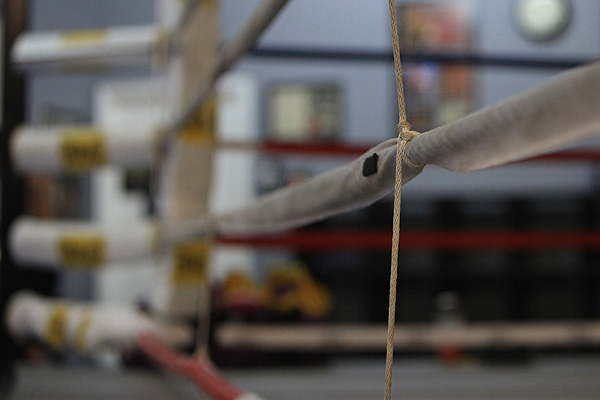 Even though live UFC coverage is no longer in the fold, Spike TV continues to beef up its combat sports coverage.

Spike announced a partnership with K-1, the world’s largest kickboxing organization, that will begin this fall with live fights streaming on Spike.com. Four events, beginning with the U.S. World Grand Prix Championships in Los Angeles on Sept. 8, will be shown on the website this year. Spike.com will also stream events in Tokyo on Oct. 14, Athens on Dec. 8 and New York on Dec. 26.

In 2013, K-1 events will move to Spike TV, which is also when Chicago-based MMA promotion Bellator Fighting Championships’ events are set to air on the network.

“We are thrilled to be in business with the world’s preeminent kickboxing organization,” Spike TV senior vice president Jon Slusser said in a release. “Spike has the most passionate and knowledgeable fans of combat sports and we are confident that they will enjoy the high-action of K-1, which serves as the perfect complement to our Bellator coverage next year.”

The release states that Spike TV will provide live streaming of weigh-ins, locker room interviews and preliminary bouts as part of its K-1 coverage.

“K-1 is excited to join forces with Spike TV, a powerful and highly experienced cable network known nationally for its combat sports programming, presenting our live K-1 events,” said K-1 CEO Doug Kaplan. “Spike is the perfect television home and stage to introduce our K-1 warriors and the fast-paced, aggressive style of K-1 fighting to fight fans across America.”