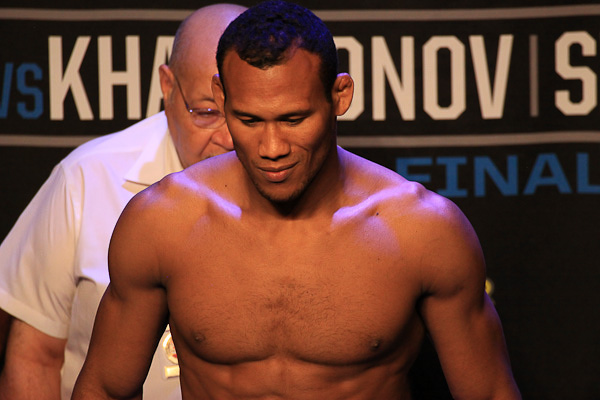 Meanwhile, Souza, Bowling and Heun were all placed on the shelf due to possible broken hands following their respective bouts against Bristol Marunde, Brandon Saling and Ryan Couture. All fighters who received indefinite suspensions must be cleared by a physician before returning to competition.