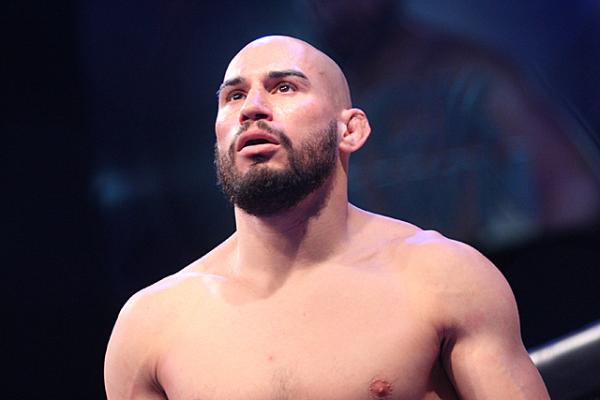 Rick Hawn leaves the sport with a record of 21-4. | Photo: Keith Mills/Sherdog.com


Only weeks removed from winning the Titan Fighting Championship lightweight title, Rick Hawn has decided to hang up his gloves.

Hawn, 39, announced his retirement from mixed martial arts during Monday’s episode of “The MMA Hour.” The announcement comes exactly one month after Hawn beat out Pat Healy in a five-round championship affair which headlined Titan FC 35 in Ridgefield, Wa.

“I just had probably the best fight of my career a few weeks ago, winning the lightweight title for Titan,” Hawn said. “I’m 39 years old. It’s time to hang it up... I’m not a young kid anymore.”

A four-time U.S. national judo champion and 2004 Olympics representative, Hawn transitioned to MMA after failing to qualify for the 2008 Olympics. He began his fighting career with 11 straight wins before dropping a controversial split decision to Jay Hieron in 2011. Hawn went on to win Bellator MMA tournaments at welterweight and lightweight, though he was unsuccessful in bids for both titles.

Hawn said he first contemplated retirement during his 2013 run at 170 pounds.

“Back in 2013, I almost retired when I was with Bellator, having some contract issues with them,” Hawn explained. “More recently, over this last summer, before I got the call for the Titan fight... I was like, ’You know what? Let’s put it back together and go for one more last run and see what we can do.’”

Though he planned to retire regardless of the outcome of his bout with Healy, Hawn told “The MMA Hour” that he was excited to go out with a win in a scrappy, back-and-forth fight.

“Win or lose, I was gonna be done. It’s just better to go out with a win,” Hawn said. “It was definitely the best fight of my career, I have to say.”

Hawn is currently working to establish his own school in Plaistow, N.H., where he will teach judo, karate and jiu-jitsu. He expects to open the academy in January.