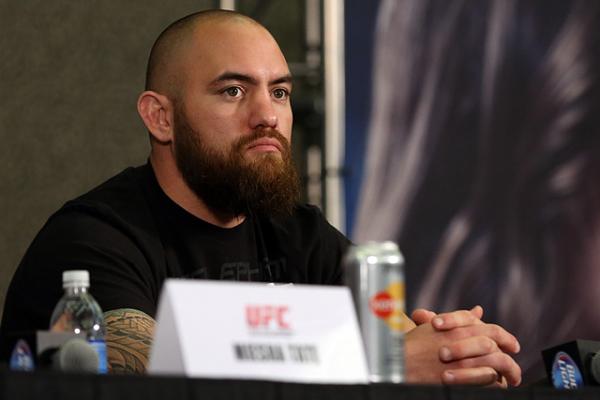 
Ronda Rousey walked away from UFC 168 with an additional $150,000 in post-fight bonus money, as the women’s bantamweight champion pocketed both “Fight of the Night” and “Submission of the Night” honors.

Rousey shared the fight bonus with vanquished opponent Miesha Tate, who earned $75,000 for her efforts in defeat. Meanwhile, heavyweight prospect Travis Browne was awarded $75,000 for his “Knockout of the Night”-winning performance against ex-champion Josh Barnett.

Rousey was also victorious in her return bout, though Tate became the first woman to force “Rowdy” out of round one. Rousey began to assert her grappling dominance to close out round two, however, and then secured her favorite technique in the third period, forcing Tate to tap out to an armbar just 58 seconds into the period.

Just prior, Browne wasted no time in dispatching Barnett, catching the Pride Fighting Championships veteran with a hard knee as he shot for a takedown and then relieving “The Warmaster” of his consciousness with a series of violent elbows to the temple, forcing referee Yves Lavigne to wave off the bout at the one-minute mark.