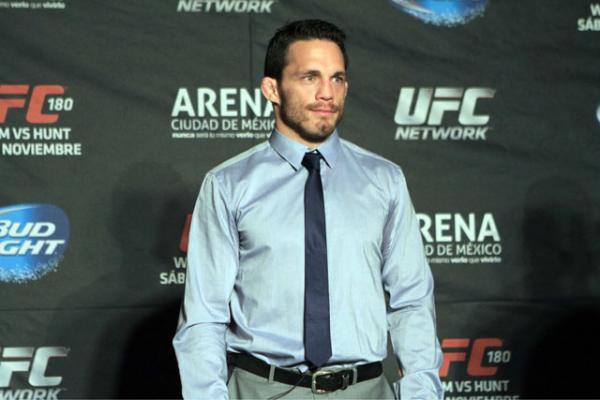 
A violent UFC 184 card featured a number of worthy bonus recipients, but perhaps no one was more deserving than reigning bantamweight queen Ronda Rousey.

Rousey pocketed a $50,000 “Performance of the Night” award for her first-round submission of Cat Zingano in the evening’s main event at Staples Center in Los Angeles on Saturday night. The Olympic judoka capitalized on an ill-advised flying knee and clinch attempt by her opponent, as “Rowdy” deftly scrambled and secured a straight armbar 14 seconds into the 135-pound clash.

While no “Fight of the Night” bonus was handed out following UFC 184, Rousey was one of four fighters to receive a performance bonus.

Meanwhile, “The Ultimate Fighter 13” alum Tony Ferguson earned a $50,000 bonus for his first-round rear-naked choke submission of hulking lightweight Gleison Tibau. “El Cucuy” rocked Tibau with a right hand early before battering the Brazilian with ground-and-pound to set up the fight-ending maneuver 2:37 into the initial stanza.

Finally, Tim Means garnered $50,000 for his first-round stoppage of “TUF 19” finalist Dhiego Lima in a preliminary welterweight scrap. “The Dirty Bird” battered his opponent with punches, knees and elbows en route to a TKO triumph 2:17 into round one.