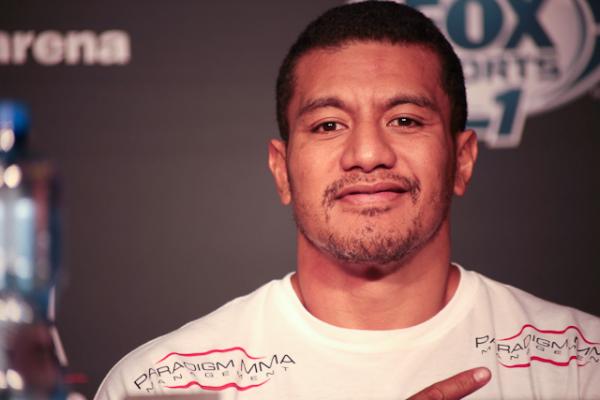 Soa Palelei announced that he is finished with MMA as a fighter. | Photo: Mike Fridley/Sherdog.com


Last week, six fighters announced that they had been released by Ultimate Fighting Championship. Now, it appears those cuts were only the tip of the iceberg.

Sixteen more fighters were trimmed from the UFC roster on Monday, according to UFCFightersInfo, a Twitter account which scans the UFC’s fighter database for changes and deletions. According to a recent report from Swedish outlet MMANytt.se, the number of released fighters could grow to as many as 50.

The promotion has yet to announce a list of cuts, but several of the fighters on the list have taken to social to confirm their release. One of them was heavyweight Soa Palelei, whose release comes as something of a surprise given the Australian’s 4-2 record in one of the company’s thinnest divisions. The 37-year-old “Hulk” announced that he will no longer compete in mixed martial arts.

“I’ve had a great time, but feel it’s time to focus on my family and other career interests,” Palelei wrote on Twitter. “After several months of thought and discussion with my family and my team, we realize our future includes many things in MMA, but active competition in the sport is no longer one of them. This isn’t goodbye, as I will still be very much involved in the sport but just not as a fighter.”

The remaining cuts consisted of eight welterweights, six lightweights and one middleweight, the complete list of which is as follows: