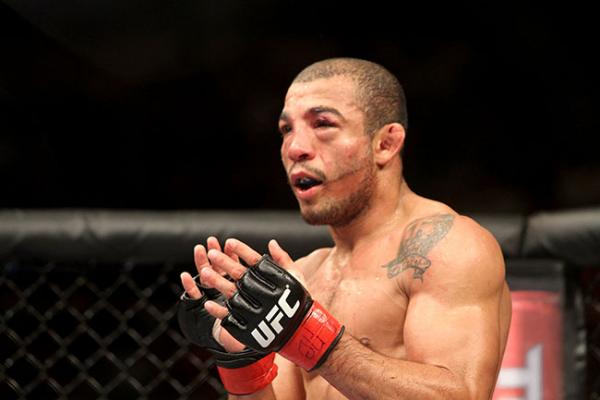 Jose Aldo has opened as the betting favorite against Conor McGregor. | Gleidson Venga/Sherdog.com

Two bookmakers have released their opening lines for the tentative title bout between McGregor and Aldo, and both have listed the Nova Uniao product as the betting favorite. The championship fight will likely headline the promotion’s traditional Memorial Day weekend card in Las Vegas this May.

According to BestFightOdds.com, the broker 5Dimes currently lists Aldo as the favorite at -155, while Bovada puts the odds at -175. On the opposite end, “The Notorious” Irishman is getting play at +155 and +145.

These lines are subject to change and will fluctuate as more information regarding the bout becomes available. But for those looking to cash in on the streak McGregor is riding, it will be much easier to so with the odds against Aldo compared to what they were against Siver.