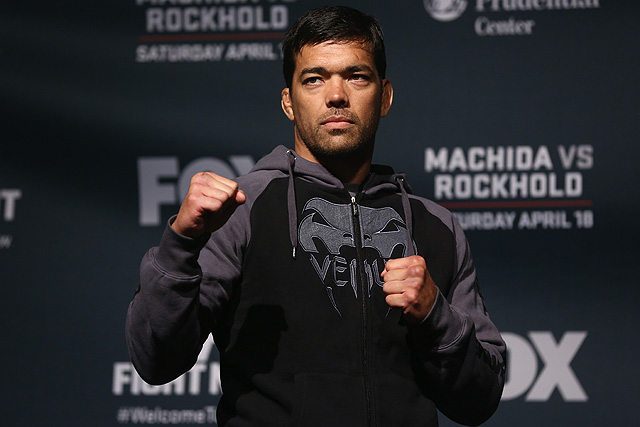 
Lyoto Machida has been sidelined indefinitely as a result of his loss to Yoel Romero at UFC Fight Night on June 27.

Romero took the former 205-pound ruler down early in round three and swiftly finished the middleweight scrap with a series of vicious elbows 1:38 into the frame. The 37-year-old Machida is suspended indefinitely pending a CT scan and ENT clearance.

Hacran Dias is also out indefinitely following his split-decision victory over Levan Makashvili in a featured featherweight clash. Dias must receive orthopedic clearance on his right foot before he can compete again. Meanwhile, Steve Bosse, who was transported to the ER via ambulance following his head-kick knockout loss to Thiago Santos, was handed a 90-day suspension.