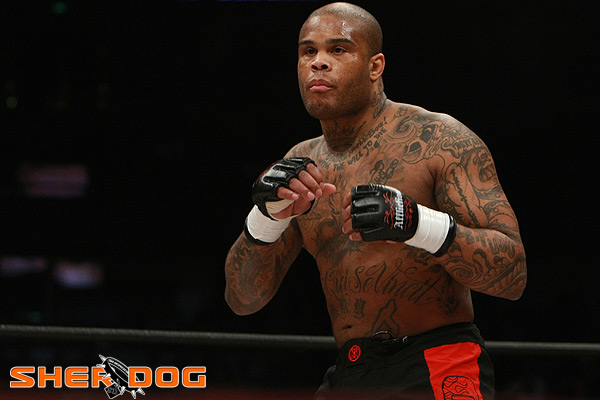 The 37-year-old Dutchman made the announcement during a recent interview with GnP-TV.

Yvel last competed on March 30, 2012, when he scored a first-round knockout of Houston Alexander at Resurrection Fighting Alliance 2 in Kearney, Neb. Yvel told GnP-TV that more than a year-long absence from the sport since then -- prompted by multiple fight postponements as well as kidney issues -- helped him to reach his decision.

The “Hurricane” has competed for organizations such as the UFC, Pride and Rings over a course of a career that began in 1997, battling many of the sport’s biggest names. Yvel was unable to earn a win during a three-fight stint with the UFC in 2010, falling to Junior dos Santos, Ben Rothwell and Jon Madsen before parting ways with the promotion. The muay Thai specialist owns notable victories over the likes of Pedro Rizzo, Akira Shoji, Gary Goodridge, Cheick Kongo, Valentijn Overeem, Semmy Schilt and Fabiano Scherner, to name a few.