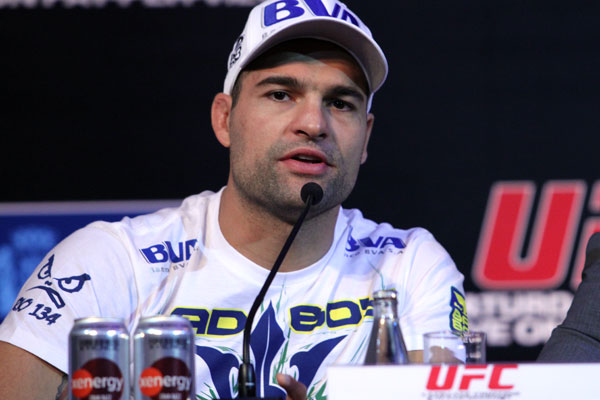 “The Truth” pocketed $70,000 in defeat, falling by fourth-round technical knockout at the Aug. 4 event, which took place at the Staples Center in Los Angeles. The evening's main draw aired live on Fox's flagship network and saw another former 205-pound champion emerge victorious in the co-headliner, as Lyoto Machida knocked out Ryan Bader to earn another shot at the light heavyweight title. “The Dragon” was awarded $200,000 for his performance, while Bader received $47,000.

Also featured on the main card, submission ace Joe Lauzon ($48,000) put his grappling skills to good use against Jamie Varner ($12,000), catching the former WEC champion in a third-round triangle choke. Additionally, Mike Swick ($86,000) returned from over two years on the shelf to open the Fox broadcast in style, overcoming a tough first round to knock out DaMarques Johnson ($18,000) in the second frame of their welterweight contest.

Note: The disclosed purses reported by state athletic commissions do not include any performance-based or discretionary bonuses that may be awarded to a fighter by the promotion. Additionally, the reported figures do not reflect any deductions made by the commission for taxes, insurance, etc., and do not include any sponsorship money or pay-per-view percentages that a fighter may acquire for their performance.