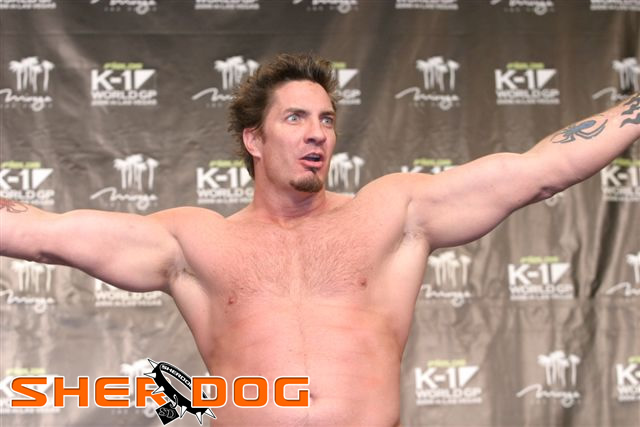 
Sean O’Haire, a former mixed martial artist best known for his exploits in World Championship Wrestling and World Wrestling Entertainment, reportedly committed suicide on Monday at his home in Spartanburg, S.C. He was 43 years old.

According to a report from TMZ.com, Haire was found dead in his bedroom connected to a bedpost with a red rope tied around his neck. His father dialed 911 after discovering his body.

In addition to his wrestling career, O’Haire also took part in six MMA bouts, as well as four kickboxing fights.

With a career record of 6-2, O’Haire famously fought Eric “Butterbean” Esch at Pride 32 “The Real Deal” in 2006, losing via technical knockout. O’Haire also fought once for K-1 and Champions Quest Fighting Challenge.

He wasn’t nearly as successful in kickboxing, losing all four times he entered the ring for K-1. Most notably, O’Haire was knocked out by Gary Goodridge at the K-1 World Grand Prix 2005 in Las Vegas. O’Haire last fought professionally in 2007.
<h2>Fight Finder</h2>
Sponsored by