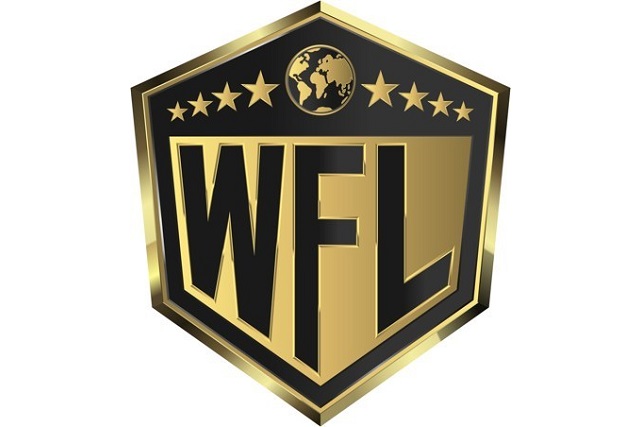 If the World Fight League can get off the ground, it could change the nature of the sport as we know it.

The newly founded organization released a statement on Wednesday formally announcing its plan to emerge as a league to challenge other major promotions. Unlike any noteworthy organization running currently, but similar to the International Fight League in the past, the WFL plans on operating like other professional sports leagues by operating teams. These teams, known as franchises, will represent four different conferences around the world consisting of North America, South America, Europe and Africa, and Asia and Oceania. According to the WFL release, six franchises have been currently approved, and it is seeking additional involvement to fill its ranks.

Ariel Helwani first broke the news in September that this league was being created, with the intention of launching in 2023. The goal of the WFL is stated to exist with four conferences holding at least eight franchises each, and those groupings will compete amongst one another before vying for conference and then international championships. Per Helwani, these franchises will gather athletes from a prospective draft and then sign others via free agency.

Most appealing to fighters, fans and media may be the proposition that this will be a non-profit corporation, in which revenue will be shared 50/50 with the athletes. The six franchises that have been approved have all agreed to this dynamic, as well as several other significant financial stipulations including guaranteed contracts, health and career insurance, and a pension plan. The WFL intends on the fighters forming a union to represent them, much like many other major sports leagues work alongside players’ unions.

Those involved in the formation of this promotion have not yet been announced, nor has it answered any of the rumors of the involvement of potential Professional Fighters League players. It has, however, hinted at an increase in those that want to participate within the sports world, and not simply limited to MMA.

“A growing number of influential entities within the sports industry are assembling to build this new and super-necessary league,” the statement wrote.