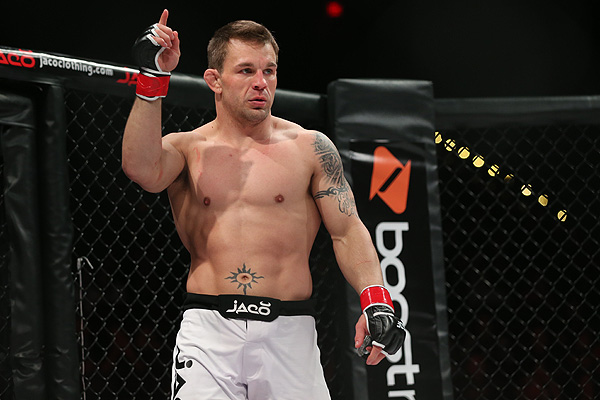 
Florida-based promotion Xtreme Fighting Championships has recently taken its operation out of the U.S.

After a five-event initial season held inside the RedeTV! Studios in Sao Paulo, XFCI’s second international season will kick off on Sept. 27 with a featherweight title clash between UFC veteran Waylon Lowe and reigning 145-pound king Deivison Francisco Ribeiro.

XFC International 6 takes place at the Gigantao Arena in Arararquara, Brazil and also includes a women’s strawweight tournament final between Vanessa Melo and Vanessa Guimaraes in the evening’s co-main event. The card will be broadcast in Latin America on RedeTV! and will stream worldwide on XFCMMA.com.

The 33-year-old Lowe has won four of his six appearances since exiting the UFC in 2011. He most recently competed at XFC International 4, where his bout with Marcos Rodrigues dos Santos was ruled a no contest.

Ribeiro, meanwhile, has won three straight fights. In his last outing, he captured XFC’s inaugural featherweight title with a five-round decision over Farkhad Sharipov on Dec. 13. “Deivison Dragon” is 25-9 as a professional overall, with 14 of his wins coming by knockout, technical knockout or submission.