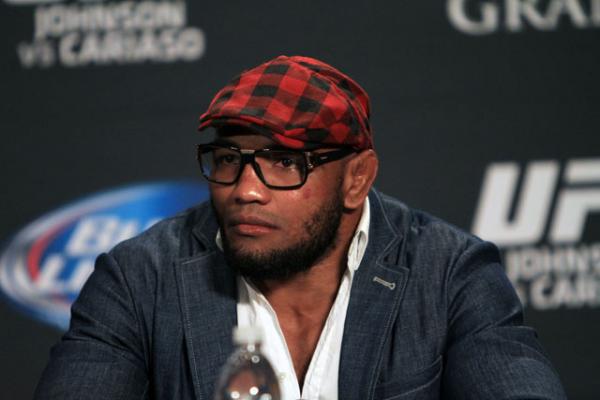 
A torn meniscus suffered in training forced Yoel Romero out of his proposed bout with Ronaldo Souza at UFC on Fox 15, but the middleweight does not plan on having surgery for the injury.

Romero’s manager, Andy Mendez, told UFC Tonight on Wednesday that the American Top Team product has elected to bypass any corrective procedure in hopes of reducing his rehabilitation time. According to Mendez, Romero is hoping to make his return by June or July and would still like to face Ronaldo Souza when he returns to health.

Romero and Souza were originally supposed to square off at UFC 184 on Feb. 28, but “Jacare” had to withdraw from the contest due to pneumonia. When Romero pulled out of UFC on Fox 15, Chris Camozzi stepped in to face Souza on short notice and was submitted via armbar in the first round.

Romero has won five straight fights, including a third-round TKO triumph over Tim Kennedy in his last outing at UFC 178.