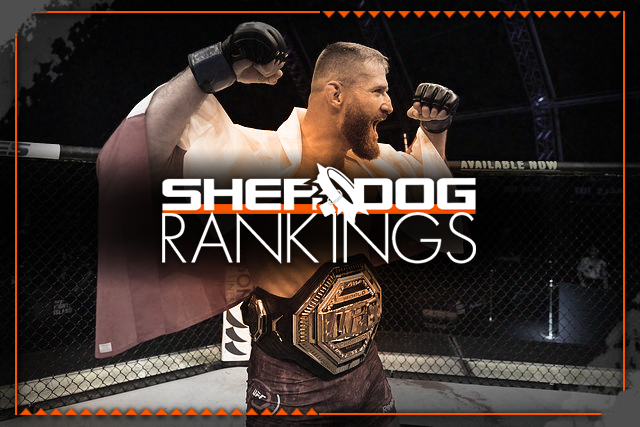 
Jan Blachowicz took a circuitous route to Ultimate Fighting Championship gold, but “Polish Power” came through in a big way on Saturday night.

In 2017, Blachowicz looked nothing like a title contender after a majority decision loss to Patrick Cummins dropped him to 2-4 during his UFC tenure. However, Blachowicz stayed the course and won eight of his next nine bouts, a stretch that culminated in a second-round stoppage of Dominick Reyes to claim the vacant 205-pound belt at UFC 253.

The shadow of Jon Jones still looms large over the division -- as evidenced by “Bones” teasing a return to reclaim the title he only recently vacated -- but the blue-collar Pole is nonetheless a worthy successor to the throne. Even as champion, Blachowicz remains third in Sherdog.com’s latest divisional rankings behind Jones, who is expected to make his heavyweight debut in the near future, and Thiago Santos, the last man to vanquish the 37-year-old WCA Fight Team product.