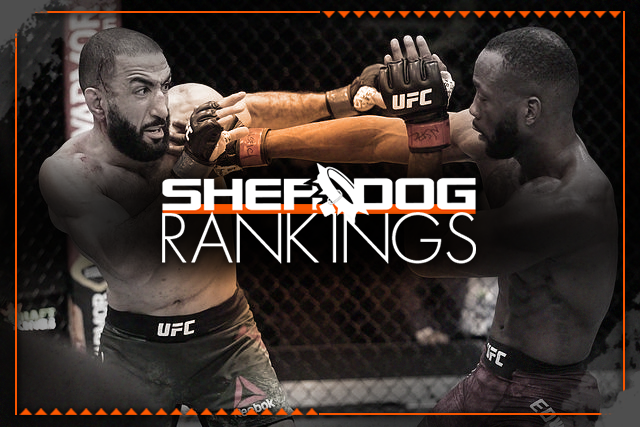 
If it weren’t for bad luck, it seems that Leon Edwards would have no luck at all.

After a promising opening round against Belal Muhammad in the UFC Fight Night 187 headliner, an inadvertent eye poke from Edwards rendered his adversary unable to continue just 18 seconds into Round 2. It’s par for the course for Edwards, who has endured multiple cancellations over the past year dating back to a scheduled main event against Tyron Woodley at UFC London in March 2020. Though Edwards’ track record at welterweight remains impressive, it’s hard to envision him getting the title shot he called for after such an incomplete performance.

Speaking of bad luck, let us not forget about Muhammad, who in addition to a painful injury, lost out on the chance to rally in the fight and a chance to surge into the welterweight Top 10. It’s no surprise he wants to run it back right away.