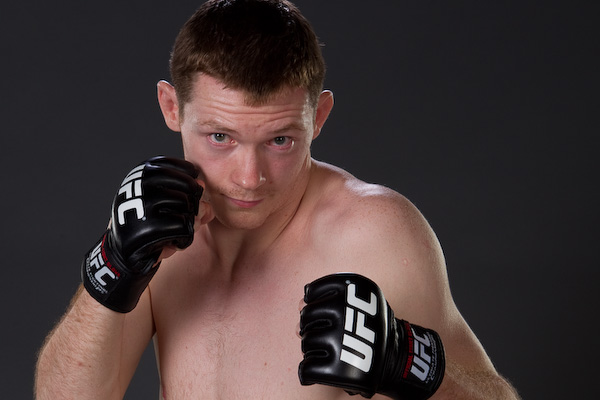 Sports exist in an eternal state of flux. Older competitors fall off their games, the victims of age-related decline, and younger athletes replace them in the remorseless meat grinder that entertains the masses on a weekly basis. MMA is no different. New fighters debut on every major card, while older fighters retire or fall out of the big leagues and onto local or regional events.

Stars are something else entirely, and they are not so easily replaced. The Ultimate Fighting Championship lost Anderson Silva and Georges St. Pierre, and Jon Jones is currently riding the pine; Anthony Pettis’ career has fizzled since he took a beating of epic proportions from Rafael dos Anjos; Ronda Rousey, however, seems to be the real deal, and if Conor McGregor pulls off a victory over Jose Aldo at UFC 189, he will quickly become one of the sport’s biggest draws; Bellator MMA’s Will Brooks is a tinderbox of charisma waiting for the right spark to ignite; Rory MacDonald could revive the Canadian market with a win over Robbie Lawler, and Luke Rockhold’s brand of California cool might make him the man if he beats Chris Weidman.

These are all either bona fide stars or right on the cusp. The latest installment in the Sherdog Top 10 series will take a look at stars on the rise, revisiting a topic from seven months ago in what will become a semiregular feature. Separating the viable wheat from the chaff that oversaturation has created is an ongoing task, and we will keep our readers updated regularly on what fighters we believe are worth getting excited about.

The straightforward criteria: no current or former champions in the UFC, Bellator or World Series of Fighting and no current or former title challengers in those organizations. We weighed in-cage ability alongside marketability, personality and charisma, and the following was the result.

Number 10 » An Assyrian Christian born in Iran, he is Kings MMA’s prized up-and-comer. He is an elite Brazilian jiu-jitsu practitioner, with a black belt from Romulo Barral and a long list of medals to his name. Far from being a one-dimensional ground specialist, however, he is an increasingly slick striker with a vicious southpaw kicking game and the wrestling chops to force his opponent to tangle with his venomous grappling on the mat.
« Previous Sherdog’s Top 10: Defunct Promotions Next Sherdog’s Top 10: Fighters Outside the UFC »