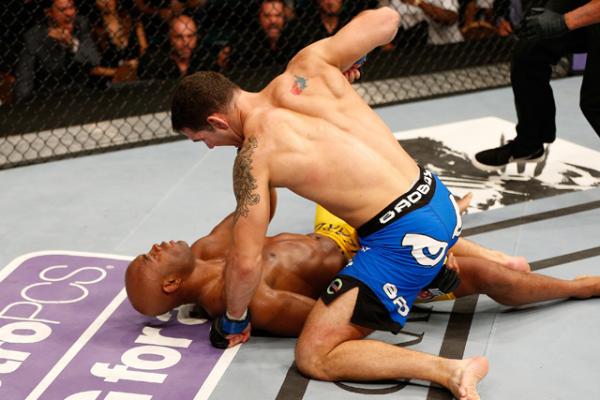 
This latest addition to the Sherdog Top 10 series focuses on some of the incredible moments the sport has produced over the years, conveniently gathered together under the heading of “Where Were You?” These are the things that stick in the minds of even the most jaded and experienced fans of MMA, the kind of moments that bring with them a torrent of memories of fights gone by. The impact of the event is such that you remember whom you were with, what you were eating, what you were drinking and where you were.

The criteria were straightforward. We decided to focus on in-fight -- or at least in-cage -- moments rather than include items like the Pride Fighting Championships and Strikeforce sales. Essentially, panelists voted on the “bigness” of the moments in question: how much it made your jaw drop, what it meant at the time and, finally, what it means with years of hindsight.