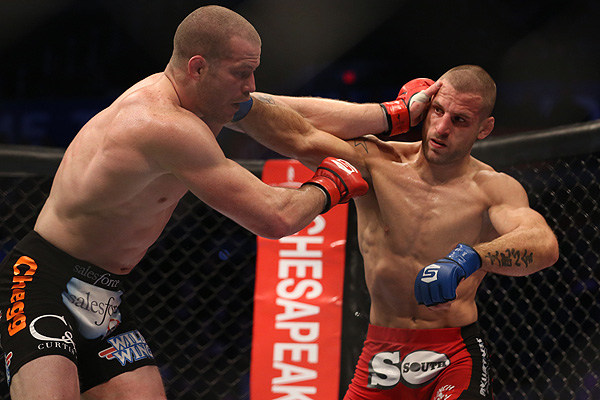 
The Ultimate Fighting Championship launches its new digital platform -- UFC Fight Pass -- in the wee hours of the first Saturday morning in 2014, but do not fret if you happen to sleep through it. While the opening punch for UFC Fight Night 34 is set for 6:30 a.m. ET/3:30 a.m. PT at the Marina Bay Sands in Marina, Singapore, the event will be available in its entirety after its conclusion.

As for the fights themselves, get ready to meet a slew of new Asian talent, as multiple fighters will be making their Octagon debuts in front of the cereal-slurping masses. Also making his first UFC appearance is Strikeforce’s final welterweight champion, Tarec Saffiedine, who squares off with the promising Korean prospect Hyun Gyu Lim in the headliner. Wipe the sleep from your eyes or hit the snooze button. Either way, UFC expansion is coming.

Here is a closer look at UFC Fight Night 34, with analysis and picks. 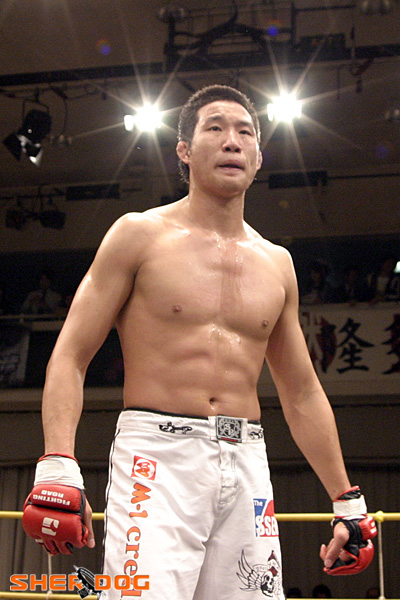 File Photo: Stephen Martinez/Sherdog.com
Lim is an intriguing talent.
The Matchup: When we last saw Saffiedine, he was capping off Strikeforce’s final card by leg kicking Nate Marquardt into oblivion to become the promotion’s last welterweight champion. It will have been nearly a year since the Belgian last fought by the time he steps into the Octagon in Singapore, so rust could be a factor.

The bout with Marquardt demonstrated one of Saffiedine’s best qualities as a fighter: his ability to fight with intelligence and stick to a game plan best suited to defeating his opponent. Marquardt never adjusted to the Belgian’s assault on his lead leg, so there was never any need to get too fancy.

“Sponge” compiled a 7-1 mark in the now-defunct organization, but nearly all of his finishes occurred earlier in his career on the regional circuit.

That is in stark contrast to Lim, who has looked dangerous in two UFC appearances and has earned all but one of his 12 career victories inside of three rounds.

During his current seven-fight tear, the Korean Top Team product has gone past the first round just once -- a second-round knockout of Marcelo Guimaraes at UFC on Fuel TV 8. Lim will be a difficult matchup based on measurables alone. “The Ace” stands 6-foot-3 and will have a six-and-a-half-inch reach advantage against the 5-foot-9 Saffiedine. While Lim has shown dangerous knees in two Octagon outings, he also has the ability to fight long using his jab and leg kicks. Like Saffiedine, the Korean welterweight is capable of switching stances to disrupt his opponent’s timing.

Saffiedine’s ability to land accurate combinations while relying on intelligent movement and angles will be paramount, because Lim is the more dynamic finisher. Since Lim so rarely has to go into the third round of his fights, Saffiedine will want to extend this bout to test his gas tank. Even then, Lim showed smart aggression after rocking Pascal Krauss in his most recent bout at UFC 164. Instead of blindly rushing forward, Lim was controlled in his pursuit of the finish.

Saffiedine does not usually look to take fights to the ground, but he has switched gears when the need arises. Against a much larger opponent, that could prove difficult.

The Pick: Based on his last two performances, it is hard not to get excited about Lim’s potential. However, Saffiedine’s diverse arsenal and solid fight IQ will give the Korean his most difficult test to date. Saffiedine wins by decision.