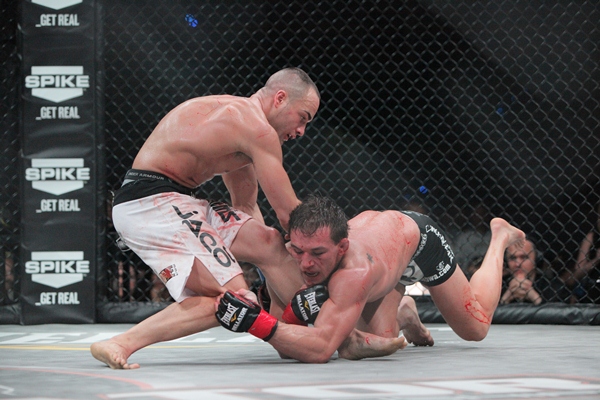 Michael Chandler and Eddie Alvarez know one another well. | Photo: Will Fox/Sherdog.com


Michael Chandler and Eddie Alvarez on Nov. 19, 2011 engaged in the most celebrated fight in Bellator MMA history. A little less than two years later, they meet again.

The undefeated Chandler will defend his lightweight championship against Alvarez in the Bellator 106 main event on Saturday at the Long Beach Convention and Entertainment Center in Long Beach, Calif. Chandler walked away from their first encounter with his hand raised, as he submitted Alvarez with a fourth-round rear-naked choke at Bellator 58. Many viewed it as the “Fight of the Year” for 2011.

In the 24 months that have elapsed since, Alliance MMA’s Chandler has emerged as one of the sport’s premier lightweights. He has finished all three of his opponents as champion, sandwiching knockouts against Akihiro Gono and David Rickels around a submission of Olympic judoka Rick Hawn. Chandler, 27, has compiled a 9-0 record since arriving in Bellator as a highly touted but unproven prospect in September 2010.

Meanwhile, Alvarez has become something of a forgotten man, a contract squabble with Bellator sidelining him for more than a year. The 29-year-old Blackzilians representative last appeared at Bellator 76 in October 2012, when he knocked out Patricky Freire with a first-round head kick and follow-up punches. Alvarez has won eight of his past nine bouts, his submission loss to Chandler the lone hiccup.

With the Chandler-Alvarez rematch on the marquee, here are 10 facts surrounding Bellator 106:

FACT 1: Featherweight champion Pat Curran remains the only fighter to have won Bellator tournaments in multiple weight classes, winning the Season 2 tournament at 155 pounds and the 2011 Summer Series tournament at 145 pounds. 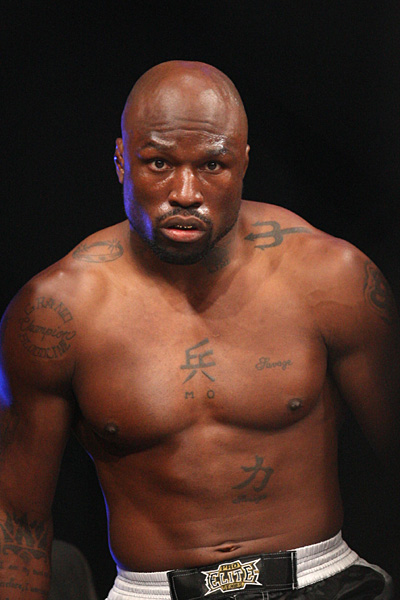 FACT 3: Muhammed Lawal was a three-time NCAA All-American wrestler, earning the honors twice at the University of Central Oklahoma and once more at Oklahoma State University.

FACT 4: Reign MMA’s Emanuel Newton is one of five men to have held the Maximum Fighting Championship light heavyweight title, along with Victor Valimaki, Roger Hollett, Trevor Prangley and Ryan Jimmo. Of that group, only Newton has yet to reach the Ultimate Fighting Championship.

FACT 6: Mike Bronzoulis has not been finished since he submitted to a Matt Rangel armbar in his MMA debut back in October 2007.

FACT 7: Minnesota-based featherweight Mike Richman was one of 32 finalists selected to appear on Season 12 of “The Ultimate Fighter” reality series, only to lose his qualifying bout to Aaron Wilkinson.

FACT 9: Joe Camacho, 41, competed in his first mixed martial arts match in May 1999 but has yet to win more than two bouts in a row during his 34-fight career.