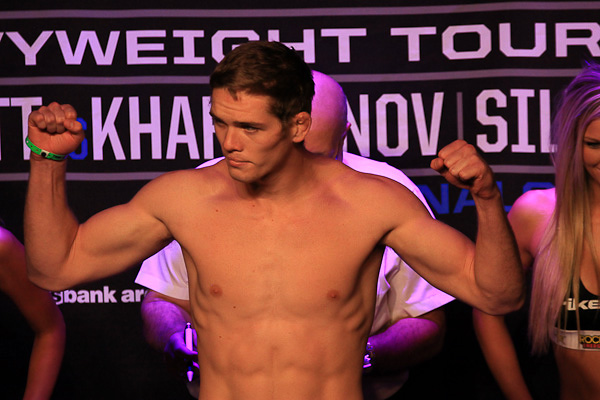 The Nov. 23 event takes place at Hamilton Place Theatre in Hamilton, Ontario, and airs live on AXS TV in the United States and theScore Television Network in Canada. In addition to the headlining combatants, SFS vets “Gentleman” Josh Hill, Jesse Ronson, Will Romero, Alex Ricci and Ryan Dickson are also expected to compete on the card.

Mein, 23, has won seven of his last eight fights, with only a defeat to Tyron Woodley blemishing his record in that span. The Canadian competed twice under the Strikeforce banner this year, rebounding from his Jan. 7 split decision loss to Woodley by outpointing Tyler Stinson in his most recent bout on July 14 at “Rockhold vs. Kennedy.” Known for his tight boxing attack, “Young Guns” has finished 20 of his 25 career victims and has been knocked out just once in his six years as a pro.