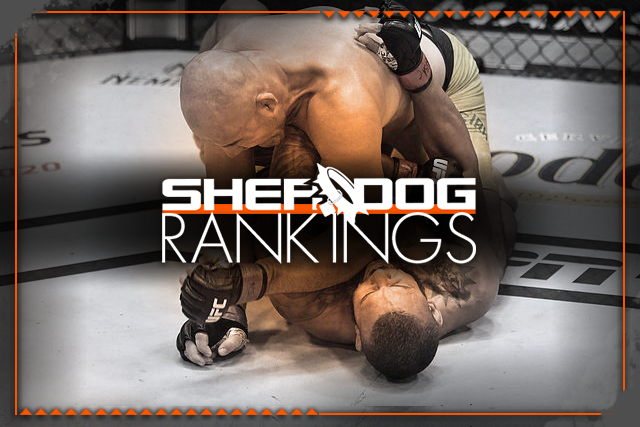 
Glover Teixeira would like a say in the Ultimate Fighting Championship’s light heavyweight title picture.

The 41-year-old Brazilian earned his fifth consecutive victory in the UFC on ESPN 17 headliner, where he submitted Thiago Santos with a rear-naked choke in the third round of their 205-pound clash at the UFC Apex in Las Vegas on Saturday night. Although UFC president Dana White has already tabbed Israel Adesanya as the next challenger for reigning light heavyweight ruler Jan Blachowicz, Teixeira’s late-career resurgence has made things interesting. Regardless of what the future holds, the fact that he remains a Top-5 talent more than six years after his first UFC title shot is impressive enough.

Meanwhile, Corey Anderson, who owns a dominant victory over Teixeira in UFC competition, cruised past Melvin Manhoef in his Bellator MMA debut last Thursday, winning via second-round technical knockout in a curious piece of matchmaking. Anderson seems to be on track for a 205-pound title opportunity within the California-based promotion in the very near future.

In other action, Xiaonan Yan enters the strawweight Top 10 at No. 7 following a clear-cut victory against former title challenger Claudia Gadelha at UFC on ESPN 17, and Janay Harding joins the muddled featherweight poll at No. 8 after besting Jessy Miele at Bellator 251.