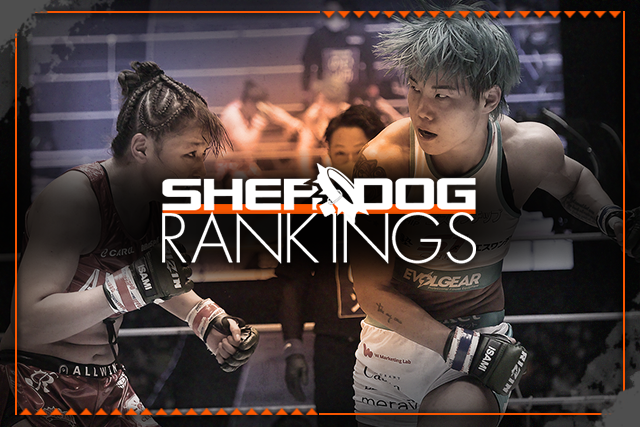 Both Seika Izawa and Si Woo Park made significant moves at Rizin 33, earning victories that have propelled them into Sherdog.com's divisional Top 10 heading into the New Year. Izawa stopped reigning Rizin Fighting Federation atomweight champion Ayaka Hamasaki via second-round technical knockout in a non-title affair, while Park defeated Rena Kubota via unanimous decision in a pair of upsets that shake up the latest poll.

As a result, Izawa launches herself from the 12th ranking all the way to the top spot, potentially setting up a rematch with Hamasaki with the belt on the line in the process. Meanwhile, Park’s triumph allows her to move from No. 13 to No. 7 after snapping a two-bout skid. Suddenly, the entire weight class has new life, setting the stage for an interesting 2022.