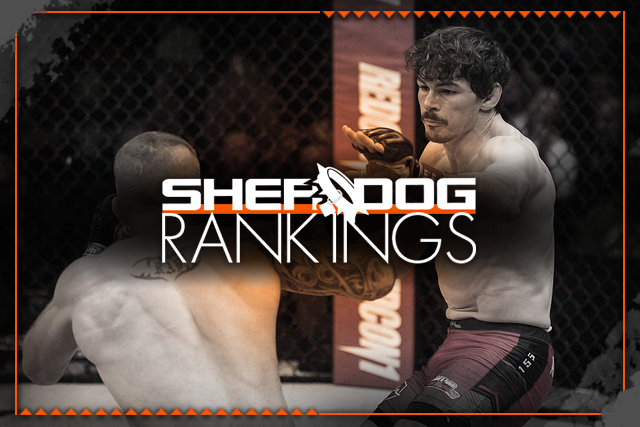 
A little more than three years ago, Olivier Aubin-Mercier exited the Ultimate Fighting Championship on a three-fight losing streak. Today, he can call himself a Professional Fighters League champion.

“The Canadian Gangster” concluded his 2022 PFL campaign in emphatic fashion, knocking out fellow UFC veteran Steven Ray in the second round of the lightweight final on Friday night at Hulu Theater at Madison Square Garden in New York. It was the sixth consecutive victory for Aubin-Mercier, and his first finish since debuting for the organization in August 2021. More importantly, the statement victory allows him to keep his No. 15 ranking at 155 pounds. The position had grown tenuous following the exploits of Usman Nurmagomedov at Bellator 288 last week, but the Tristar Gym export responded with a breakout performance.


Advertisement
Elsewhere, Aspen Ladd to a big step toward relevance in a new division, as she edged Julia Budd via split decision in a featherweight showcase at the 2022 PFL Championships. The promotion plans on moving forward with the weight class in the 2023 season, and Ladd’s victory allows her to debut in the rankings at No. 10, while Budd, a former Bellator MMA champ, takes over the 11th spot based on a recent victory over 12th-ranked Dayana Silva.

Finally, Miki Motono’s unanimous decision triumph against Moeri Suda allows her to join the atomweight bubble at No. 14, while Miyuu Yamamoto, currently mired in a three-fight skid, falls from the rankings entirely.