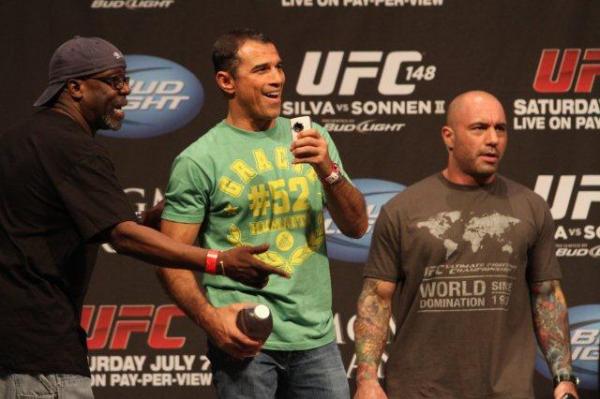 
Burt Watson, also known as the “Babysitter to the Stars” during his UFC tenure, will fill a familiar role at the upcoming AXS TV Fights "RFA vs. Legacy Superfight" event.

According to a release from AXS-TV, Watson “will be seen and heard driving the backstage area and motivating the fighters before their bouts.” In addition, Watson will be present at weigh-ins the day before the May 8 card.

It will be Watson’s first appearance at a mixed martial arts events since he announced his departure from the UFC in early March. During an interview with “Inside MMA,” Watson explained that he left the Las Vegas-based promotion following UFC 184 because he was “approached wrong” and his “integrity and work ethic were questioned” after weigh-ins for the Feb. 28 event.

Reader comments are active below