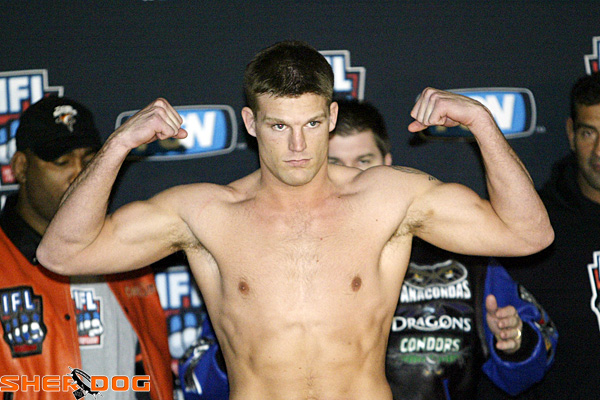 A launching pad for some of MMA’s most recognizable and successful fighters, “The Ultimate Fighter” reality series returns for its 16th season -- the second with the FX network -- on Friday at 9 p.m. ET/PT. Heavyweights Shane Carwin and Roy Nelson will serve as coaches.

The season will feature 32 prospective welterweights, aged 22 to 34, as they compete first for a spot in “The Ultimate Fighter” house in Las Vegas and later for a six-figure contract with the UFC. Season 16 marks a returns to the show’s roots, as producers abandon a live version in favor of the pre-recorded format that was used during the first 14 installments of the series.