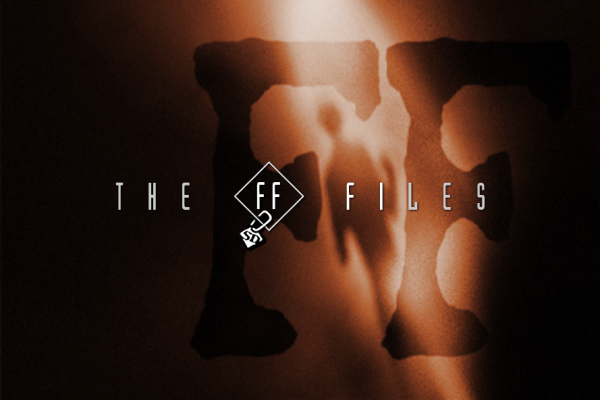 We’ve just passed through the spookiest, scariest time of the year, a season filled with such dread that it can drive men to madness and cause some to lose all common sense.

Wait, what? Halloween? No, that’s a holiday where people play dress-up and eat candy. I’m talking about something far more frightening.

Without question, the most nightmarish time for the Fight Finder is the weeks leading up to tryouts for “The Ultimate Fighter: Brazil.” Every time a new edition of “TUF: Brazil” is announced, the UFC tells potential applicants to get their Sherdog profiles sorted before showing up to audition. The requirements are simple: fighters need to have a winning record on the Fight Finder with at least three professional bouts.

The trouble is that, even as we approach the show’s fourth cycle, a lot of aspiring “TUF”-guys haven’t heard of Sherdog, or at least haven’t kept their profiles up-to-date. This leads to an onslaught of emails and phone calls that begins as soon as the new season is announced and ends ... well, it never ends. Some of the requests are easy to accommodate -- gym changes, weight class corrections -- but there are also fighters with bouts that have gone unrecorded for years suddenly demanding to have their records updated in a matter of minutes. It’s probably the closest we FF volunteers come to understanding how postal workers feel around the holidays, or accountants during tax time.

But the volume of requests isn’t the scary part. What’s really disturbing about “TUF: Brazil” is the lengths to which some fighters and managers will go to falsify information just to meet the UFC’s minimum requirements. This includes guys attempting to claim other fighters’ wins as their own, trying to get amateur matches turned into professional bouts, and, in some cases, simply making up fights out of whole cloth.

Here’s where I hold the flashlight up under my face and tell you a true tale of “TUF” terror.

Last month, a fighter with a .500 record contacted us, claiming that a pair of wins from a one-night tournament in October 2012 were missing from his profile. Like most folks unfamiliar with our process for vetting fights, he sent a list of results from the event in an email. None of the other fighters from the event had Sherdog profiles, and while that’s not unheard of, it always sends up a red flag. When we asked him to provide an outside source where we might verify the results, he replied a couple hours later with a link to the promotion’s Facebook page -- which had been created that same day using what appeared to be hastily assembled MS Paint graphics.

Overlooking the obvious attempt to dupe us, we tried to settle the matter by requesting video of the fights in question. The fighter told us he didn’t have footage of his bouts, but he did have another video from the same event. Then he sent this:


That’s right: the “proof” of this “professional MMA” event was an 87-second video of little kids fighting outdoors on tatami mats, uploaded five months before the show supposedly took place (in the “Pets & Animals” section of YouTube, for some reason).

Needless to say, that fighter’s record is still at .500.
« Previous The FF-Files Next The FF-Files: Video Edition »