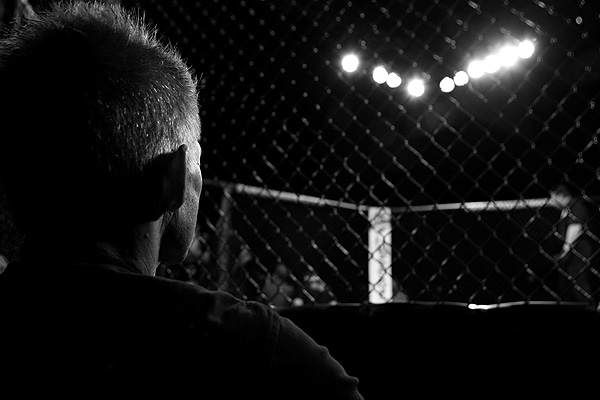 “In combat sports, marijuana may be used for purposes of elevating pain threshold. There is also a concern as to whether reaction time may be altered with use,” Wulkan told Sherdog.com. “Therefore, at present, the 15ng/mL rule still applies. Whether [therapeutic use exemptions] should be granted for medicinal purposes will be one of the topics for discussion next week.”

WADA officials recently announced that the marijuana testing threshold will be raised from 15 ng/mL to 150 ng/mL, lowering the chances that an athlete will be flagged for out-of-competition use.

“All samples received by laboratories post May 11 will be subject to the new threshold level,” WADA officials wrote in a news release. “As a matter of fairness and to provide consistency, WADA advises not to pursue cases currently in the results management phase where the reported concentration is less than the new threshold (150 ng/mL). Also, for any analyses conducted from May 11 onwards, laboratories are requested not to report any THC case result below the acceptable threshold, regardless of the sample receipt date.”

Meanwhile, the NCAA has cracked down on its marijuana testing, lowering the threshold from 15 ng/mL to 5 ng/mL as of Aug. 1. While the NCAA’s Committee on Competitive Safeguards and Medical Aspects of Sport also decided that the penalty for testing positive for cannabis should be decreased from a full-season to a half-season suspension, that amendment will not take effect until August 2014 at the earliest, according to NCAA.org.

Marijuana testing has become a serious topic of discussion in the mixed martial arts community. Multiple spotlighted fighters have tested positive for cannabis over the last several years, including former UFC title contender Nick Diaz, who is a medical marijuana patient in his home state of California. Most recently, veteran lightweight Pat Healy saw his UFC 159 test flagged for the drug, which landed “Bam Bam” a 90-day suspension and cost him his victory over Jim Miller as well as $130,000 in bonus money.
<h2>Fight Finder</h2>
Sponsored by