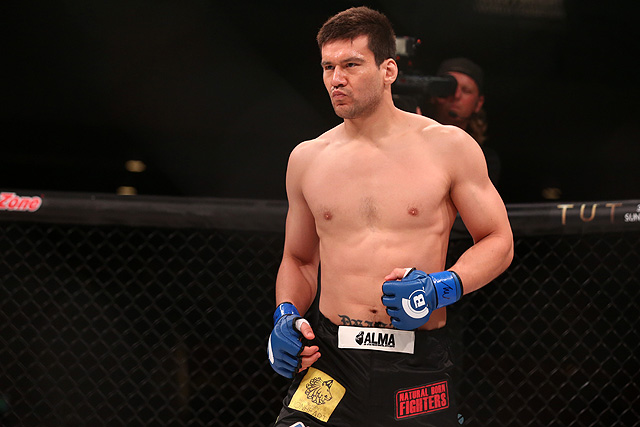 
Hisaki Kato has been rewarded for his spectacular Bellator MMA debut.

Sherdog.com on Tuesday confirmed with a promotion official that Kato has signed a multi-fight contract with the California-based promotion.

Kato entered his debut at Bellator 139 as a significant underdog against Glory veteran Joe Schilling, but it was the Japanese middleweight who delivered the highlight-reel finish. After controlling Schilling from top position for most of the first round, he sent his opponent’s head bouncing off the canvas with a perfectly placed Superman punch 34 seconds into round two for one of 2015’s most memorable knockouts.

The 32-year-old Kato entered the matchup on a one-fight deal, according to a promotion official. Kato, who had previously fought exclusively in Japan, is 5-1 as a professional, with all of his triumphs coming by knockout or technical knockout.